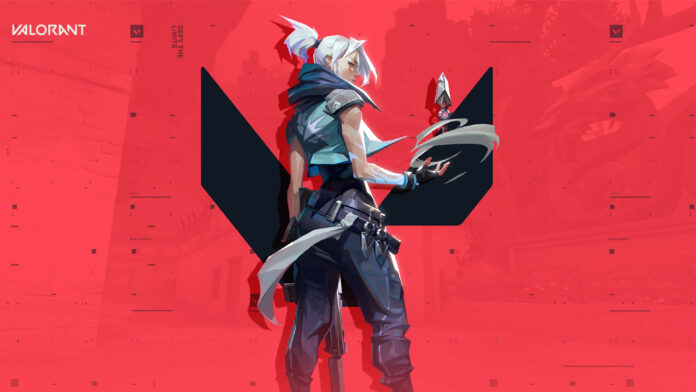 Joshua “jdm64” Marzano earlier today through a Tweet bid adieu to Counter-Strike: Global Offensive. The starling revelation came on his 30th birthday. He is mostly known for his tenure with Team Liquid between 2016 and 2018. 30-year-old has followed the suit and switched to Valorant similar to several North-American CS professionals.

Following his departure from Team Liquid, Joshua joined Team Envy in September 2019 for a short span and since then, his career in CS:GO has been on the decline. Joshua further revealed that he is looking for an organization to represent in Valorant. “Let’s get creative and build something to remember,” he concluded his Tweet exhibiting a new ray of enthusiasm.

Numerous other CS:GO professionals have quitted the game and gone all-in on Valorant. South Korea’ T1 is the foremost organisation to sign Braxton “Brax” Pierce and his former teammate Keven “AZK” Larivière to establish a Valorant squad. Hunter “SicK” Mims took a step back from CS:GO to pursue a career in Valorant due to feeling incredibly stale and tedious.

Feeling a new spark and addiction in Valorant, former NiP player Jacob “pyth” Mourujärvi has retired from CS:GO to professionally pursue Valorant. Earlier this month, Ryan “freakazoid” Abadir announced his retirement from CS:GO after 10 years to set his sights on Valorant.