According to a report from win.gg and team CR4ZY’s head Coach Ivan “Johnta” Shevtsov, one of the team’s players was bitten by a dog post their win on the series opener map, Mirage. The player’s name hasn’t been yet revealed by the coach or the organization but somehow the player made himself available for the rest of the series.

After the opening match which was four-folded with an overtime, CR4ZY managed to clinch the opener with a scoreline of 28-25 over Serbia’s Level Up Esports, one of CR4ZY’s players was bitten by a dog yet unclear whether it was his pet or stray, the former didn’t show any signs of hesitations and returned to the server only to help his side win the Best of 3 series. Though CR4ZY did drop the second map, they managed to bounce back on the decider map where they culminated a yet another Overtime effort into success, thus winning the 4.5 hours long series in a fashionable 2-1 manner.

All praises would have absolutely gone in the injured player’s bag as he might have struggled his way to help his team despite of the fact being unsure about the attack followed by the type of the injury which could’ve dealt a lot if the dog would’ve been rabid.

At this moment, CR4ZY fields these 5 players under it’s roster. 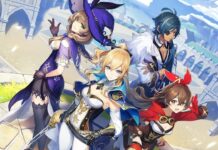 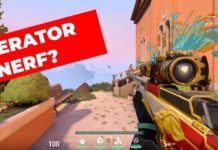 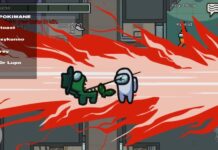