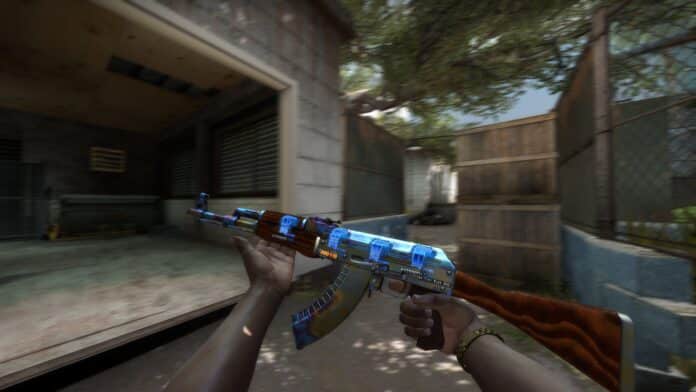 When it comes to Skins in Counter-Strike: Global Offensive, they are just an inseparable part of the game’s culture since the Arms Deal update in 2013. However, for some, skins are a business. One with a lot of money in it. Today we will talk about the most expensive CSGO skin sold ever. Buckle up and get ready for us to unleash this jaw-dropping purchase.

The Most Expensive CSGO Skin Ever Sold in the History of Counter Strike Global Offensive is the AK-47 Case Hardened with the StatTrak™ Technology. Bearing 4 ‘Titan | Katowice 2014’ stickers on the skin with a Minimal Wear finish, the weapon was bought at a flabbergasting price of $150,000USD on Steam. That is some serious cash right there, and likely a good investment since there is no other version of it that is exactly like this one. The Ak-47 Case Hardened skin was added to counter-strike as a part of the first-ever weapon case and was too a part of the Arms Deal Collection. The skin had an interesting pattern design that had a blue hue on it. It became obvious that most players really liked the blue glow emitted by the gun in the process and might likely just increase in value.

This reported trade was executed by a well known skin trader who goes by the name “ROFL” (@roflm0nster) on Twitter. This skin belongs to one of his friends named “Batmon” whom he is helping to sell their inventory. On 14th January, ROFL tweeted along with a Google Doc spreadsheet where he has updated the same with a plethora of weapon skin listings. 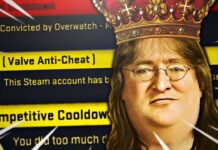 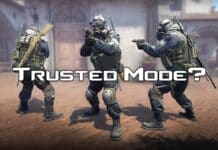