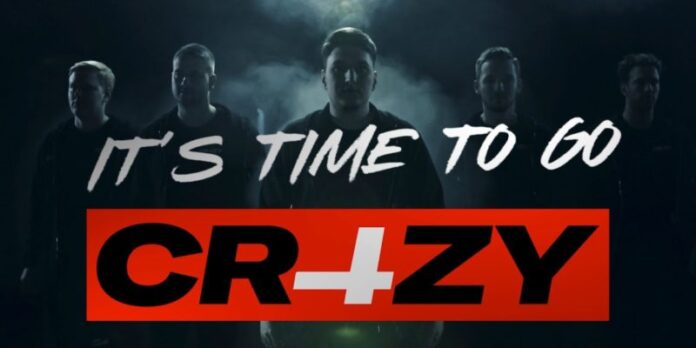 European organization CR4ZY has reportedly sold its Counter-Strike: Global Offensive lineup to a North-American organization, according to HLTV. The buyer is not yet revealed and the deal will be officially announced in upcoming days.

However, the organization soon signed Georgi ‘SHiPZ’ Grigorov and the former coach moved to playing five. The lineup still holds a returning challengers’ slot at ESL One: Rio 2020 Major and they won the recently held DreamHack Open: Rotterdam 2019.

With several new organizations – OG, Evil Geniuses, Dignitas, 100Thieves, Gen.G, Team Secret and Godsent among others entering CS:GO scene due to the hyped-up franchised league(s), the list of teams entering CS:GO is not over just yet.