Genshin Impact is one of the most popular open-world RPG titles of 2020. Released in late September, miHoYo’s title managed to quickly rise in popularity in only a few weeks despite facing some controversies in the initial stages.

The game features a vast open world and rewards players who explore it. Other than various items found across the map, the Shrine of Depths can be found in several locations of Mondstadt and give incredible rewards to players who manage to find them.

Here are all the locations for the Shrine of Depths in Mondstadt:

How To Earn The Ruthless Medal in COD Mobile 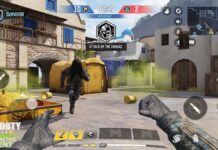 Attack of the Undead in COD Mobile: Guide 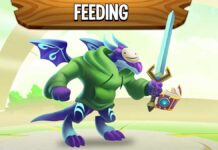 How to get Dream Dragon in Dragon City 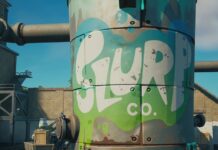 How To Release Slurp Into The Atmosphere In Fortnite: All Locations 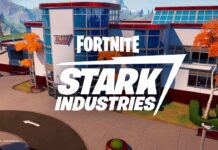 How to deliver a semi truck to Stark Industries in Fortnite