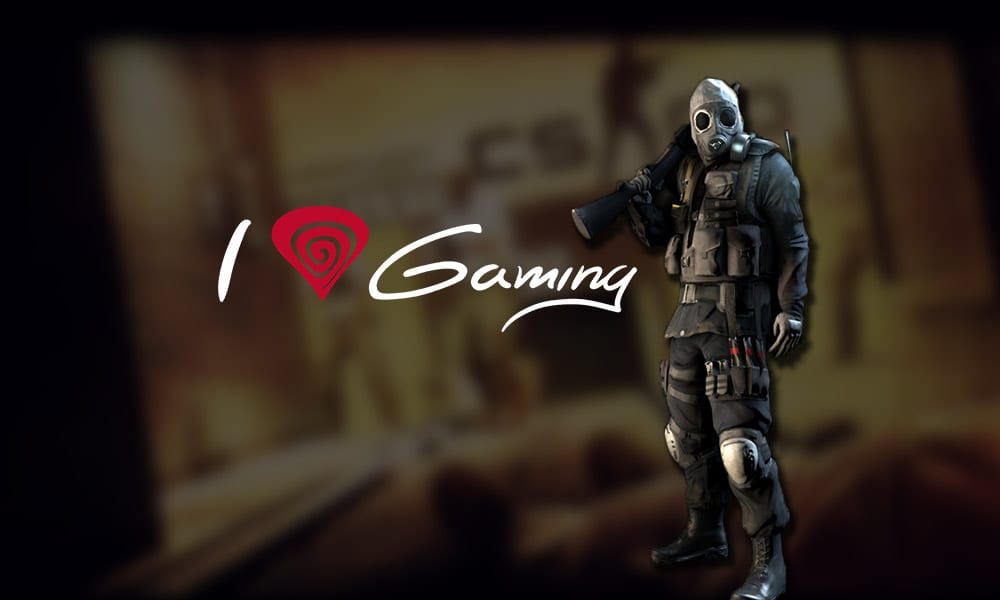 As we proceed ahead with the closed registration of Natec Genesis 1v1 #BETHEBEAST, we are announcing the brackets of the matches. Unfortunately, as reported by the organizers, there will not be any changes made in the schedules and the matches will be conducted as per the formats prescribed randomly.

The match schedules are below, you can contact the match admin to know the details of your match timings. The servers are hosted in Mumbai and you can even test your latency at: 43.241.134.52.

The matches will begin at 12:00 noon on Saturday and complete fixtures along with the match timings are released below, you will soon get contacted by our set of admins for connectivity arrangements to the server. We urge you to be present atleast 30 minutes before the specified time in the frame below.

Rules and Code of Ethics

Warmup :
Warm-up Players get 5 minutes to setup their accessories and warm-up with these before the tournament match begins.

Before Match Starts :
Before the start of a match each player should remain active on Facebook for server information. Players can not change for the whole duration of the match.

Map Selection:
Both the players will be battling in a knife round, and the winner will have the advantage of banning the first map out of the official maps. Both the players ban one map each and the remaining map will be played.

During a match :
Voice communication tools such as: Ventrilo, Mumble and Teamspeak are allowed and in case that servers are provided by D2D all players are obliged to use them however in case they are not provided Clan teams can use their own setup. Any overlay options in communication tools are not allowed.

Extra Time in case of Match is Tie at 15/15 there will be extra time and the maxrounds will be changed to 6, the first player to win 4 rounds will win the match if both players settle at 3/3 another extra time will be considered.

Important information for the registered participants who can’t spot their name, as per the registration rules mentioned, we had to fix the brackets within 128 participants, however to not disappoint the rest of the participants, we have pre-registered them successfully in our next #BETHEBEAST season.

Have a great time enjoying the game!