To the delight of Minecraft fans worldwide, the Minecraft community is dominating the Twitch leaderboards after the highly anticipated Dream SMP finale stream took place on the platform.

Dream SMP is a huge Minecraft Survival Multiplayer server featuring several popular streamers. For the unaware, Dream is one of the biggest Minecraft YouTubers in the world and a renowned speedrunner who has been a part of some controversies as of late.

While the server was originally created for the content creators to play and have fun in, it has escalated to having a lore and roleplay that fans of the game have taken an avid interest in.

The ‘finale’ stream of Dream SMP took place a few days ago, and it has managed to garner the attention of millions of Minecraft fans worldwide. Popular Minecraft content creators who streamed the finale like TommyInnit and Tubbo gained a huge amount of traction as a result of the stream as well, with the former’s viewer count peaking at around a whopping 650,000 viewers.

According to SullyGnome, the top 10 fastest growing streamers in the past seven days has been dominated by the Minecraft community, with TommyInnit at the top. Tommy is followed by other Minecraft streamers like awesamdude, Tubbo, RanbooLive, Quackity, Foolish Gamers, Sapnap, and Philza. 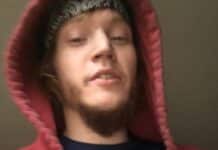 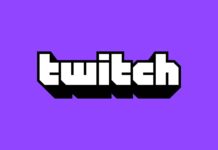