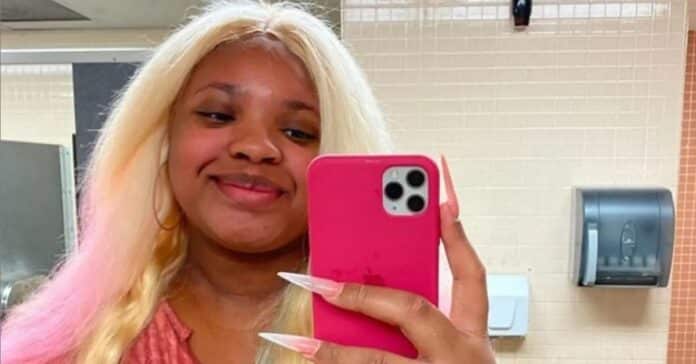 Brittany Johnson aka Lovely Peaches has been arrested following a series of disturbing photos and videos suggesting the abuse of a puppy.

Over the years, Peaches has often be slandered by the community for allegations of animal abuse but the heartless side of hers was showcased to the world after she adopted the puppy. On the surface of it, adopting a puppy would speak to the kind side of her, rather it merely served as a punching bag. Her content showed ample indication of the dog being tortured and tormented for Johnson’s satisfaction. Her cruelty goes as far as kicking the dog, spraying perfume in its eyes and her latest Instagram post shows her hanging the puppy on a coat hanger.

This crazy side of her’s sparked an outrage in the community and social media users went as far as contacting PETA and every possible law enforcement agency concerned with animal welfare. Those complaints have yielded proper judgment as DeKalb County Police Department arrested her on Friday 22 January.

Before her arrest, she previously told her followers: “If this one dies too, I’ll eat it on live for you guys.”. As crazy as it sounds, this statement begs the question about Peaches’ mental health. From the statement, one may assume that the dog is under serious health complications that made her publish such a statement, but one concerned Twitter user who goes by the handle @kimmy_cole assured us that the dog is alive and safe upon contacting Dekalb County PD.

What Lovely Peaches has committed is unforgivable, no matter when the police decide to let her go, the community will never be able to accept her back. As tarnished as her reputation has become, it will be hard for her to retain her followers, as animal abuse is a crime and sits right with none. Look past her deeds, she must reconcile her ways while there is still a chance, and take this as a lesson rather than a punishment. 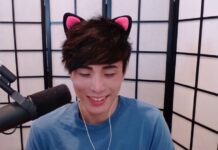 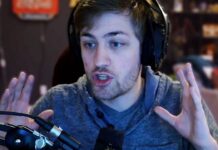 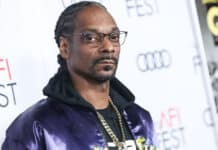 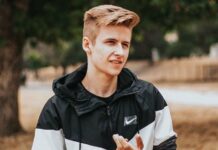 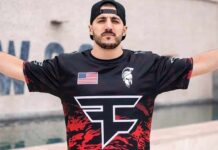