Kathleen ‘Loserfruit’ Belsten along with TheClickCrew has raised a sum of over $300000 to help Australia’s fire situation.

Fortnite YouTuber and Twitch streamer Loserfruit took the initiative to start off a charity stream. The charity was aimed to provide financial aid to the wildlife rescuers, the firefighters, and organizations providing resources and supplies.

Dakotaz was the top donator at $21000, vikkstar123 also came through with a $10000 donation. DrLupo and Pokimane also chimed in to spread awareness about the situations surrounding the Australians. The Rainbow Six community had their say by requesting Ubisoft to drop firefighter skins for Aussie operators and donate the proceeds to the concerned authorities.

Loserfruit was joined by her friends Craytor, Fasffy and marcus for the entirety of her 24 hours stream. Besides the several people who took part in her cause, these four people stuck together throughout the course of the stream as the donation amount kept on rising. 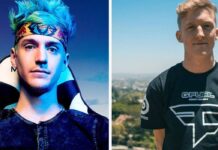 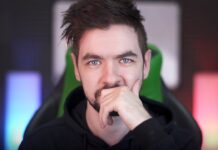 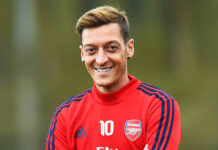