Stranger Things stars Noah Schnapp and Gaten Matarazzo is set to play Among Us with celebrity host from The Tonight Show’s Jimmy Fallon along with other popular Among Us streamers like Corpse Husband and Valkyrae.

Streamers are joining forces with mainstream celebrities more and more. As the streaming industry continues to grow, we witness celebrities from different streams try their hand at broadcasting video games. Twitch is no stranger to massive collaborations and this adds one more to the same list.

When it goes live?

The Tonight Show with Jimmy Fallon is going live for Among Us stream on Tuesday, April 6 at 3:45 PM PT / 6:45 PM EST / 11:45 PM BST. The show will feature celebrated streamers besides other stars from mainstream media. His freshly created channel is bound to blow up with the first stream with the popular multiplayer game.

Who takes part in the stream?

Other than the in-house members of The Tonight Show’s The Roots, Tariq Trotter, Kirk Douglas, and Questlove, Stranger Things stars Noah Schnapp and Gaten Matarazzo will also grace the stream. The stream will also feature Among Us veterans like Valkyrae, Corpse Husband, and Sykkuno in the lobby. 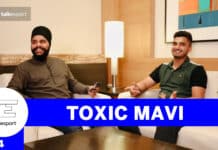 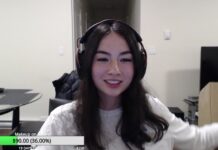 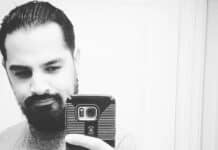 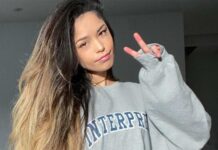