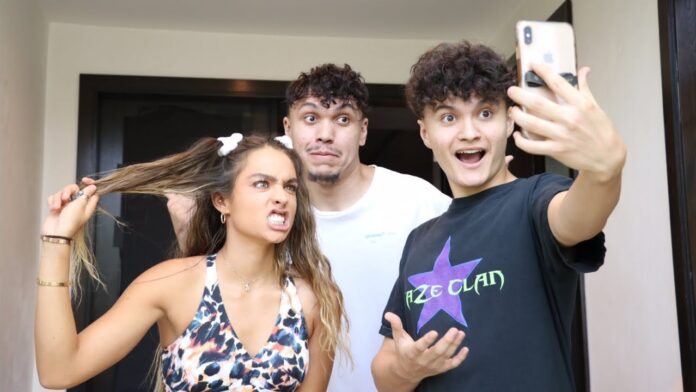 Jarvis Kaye professionally known as Jarvis has revealed his plans to move to Call Of Duty after his professional Fortnite career was cut short when he was handed a life time ban for using aimbot for sorely amusement purposes.

Personalities from the gaming community has weighed in favor of Jarvis. According to a lot of people the tenure of the ban is too harsh taking Jarvis’s age into account. After a lot of altercation over Reddit and Twitter, Jarvis was quick to settle in with the face that his Fortnite career is down in the dumps. He has announced that he will dedicate himself to Call Of Duty, starting with the latest installment Modern Warfare.

In an interview with TMZ Jarvis went public about his decision to sway away from Fortnite and take on Activison’s latest release. “I’m going to snipe in that game, we’re going to get cracked.” said Jarvis.

The only setback Jarvis is set to face is that Fortnite audience was the pillar of his channel and he might just have to rebuild an audience from the scratch. Although, Modern Warfare has made waves in the Twitch viewership statistics but it is still far from the incredible numbers that Epic’s title has delivered in recent times. For Jarvis being in FaZe Clan will act to his benefit if he finally starts off with COD as the same game was the reason that FaZe cemented their name forever in the heart of esports.