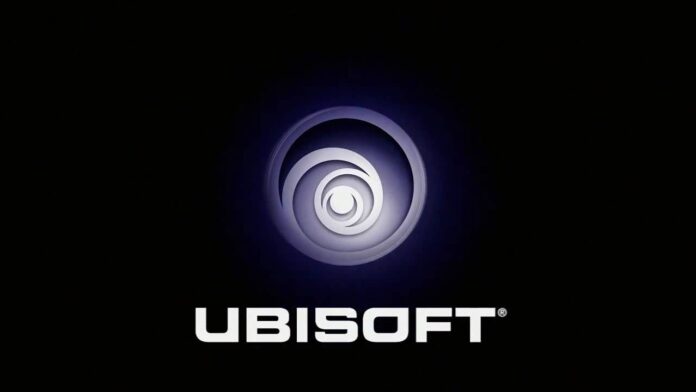 Last week, Ubisoft announced delays to its 3 upcoming AAA games Gods and Monster, Rainbow Six Quarantine and Watch_Dogs Legion into its fiscal year 2020-21. All of these games were slated to release this year only, but due to poor response on The Division 2 and Ghost Recon: Breakpoint the management decided to delay the other games and improve them further.

In a statement, Yves Guillemot, CEO at Ubisoft said that the delays were announced to give more time to developers to polish the experience and perfect implementation of innovation for players.

Today, Ubisoft reported their first half 2019-2020 earnings in which the operating income of the company declined by more than 90% compared to last year.

The company didn’t mention any thing about The Division 2 in the report, but were vocal about the failure of Ghost Recon: Breakpoint being explanation for “operating income impairment”. This report further went into predicting an empty Q3 and Q4 as there are no major release scheduled for those months.

The reports of the current fiscal aren’t good by any standard for company such as Ubisoft which is traded publicly on stock market. This will make investors cautioned about the company and may result in drop of share prices.

Although this doesn’t mean that the company is doomed and may close down, but rather it means that the next major releases should perform exponentially well and meet all market expectations or the company may have hard times next year.

Next year will be hard for the company and its teams any failure might have big repercussions for both the parties.