After the signing of Ninja and Shroud by Microsoft’s Mixer, Twitch is facing major loss in viewership.

Twitch has been reigning the streaming industry since its launch in 2011, the platform was targeted to allow gamers to showcase their skills to the world which let them create a fanbase and interact with their viewers. From a viewer’s perspective, Twitch was unique as it allowed them to pick a game to view of their choice. This streamer viewer relationship was one of the key points which made the company rise to the top before being acquired by Amazon in 2014. The platform marked a record of 982 million unique viewers in July, earlier this year. For the first time the platform is reportedly losing on viewership in its history.

Twitch has been struggling to maintain consistent viewership after Tyler ‘Ninja’ Blevins left the platform to stream on Mixer on an exclusive deal. Twitch took another big hit when Mixer took away another of their biggest star in Michael ‘shroud’ Grzesiek to stream exclusively on their platform. Mixer has been making moves ever since to build a successful competition, Twitch was unharmed on the top for an extensive period of time, which saw them take casual approach towards complaints from both of the streamers and viewers. Twitch has been accused of being sexist while handling racist or antisocial activities of their streamers with often letting the female streamers getaway while the males were put through penalties. It’s only for the time to tell whether they will ever be back to their 1 billion viewership mark. 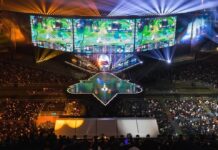 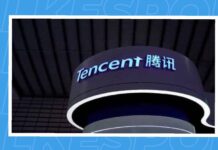 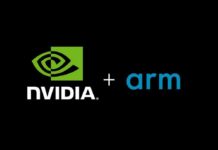