Now you can decorate your yards with Joe Biden campaign signs.

“Animal Crossing is a dynamic, diverse, and powerful platform that brings communities together from across the world,” Christian Tom, director of digital partnerships for the Biden campaign, said in a statement. “It is an exciting new opportunity for our campaign to engage and connect Biden-Harris supporters as they build and decorate their islands.”

This is not the first time a presidential candidate has used a video game to try and reach voters. In 2016, Hillary Clinton held an event at a Pokéstop in Ohio.

“Animal Crossing: New Horizons,” a family friendly Nintendo video game, has broken records since its release on March 20, selling 11 million copies by the end of the month, The Guardian reported.

Animal Crossing was first released in Japan in 2001 and in North America in 2002, according to AZCentral. More than 30 million copies of the game have been sold since its release and players can build their own houses, do landscaping and interact with animals. 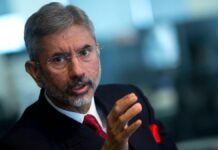 Why was PUBG Banned in India? 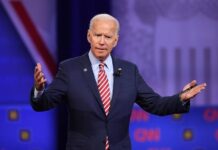