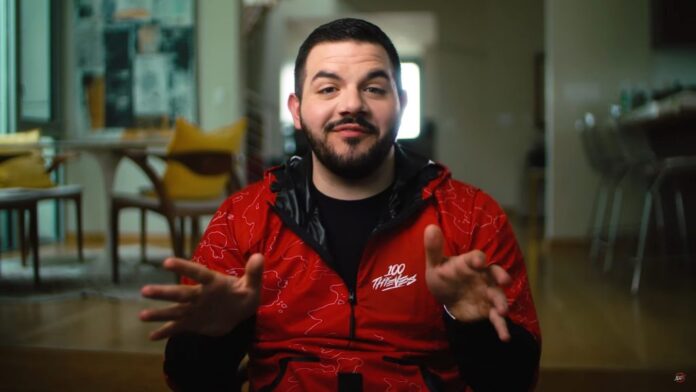 The Call Of Duty caster turned Streamer Jack “CouRage” Dunlop has announced his departure from Twitch. CouRage is acquired by YouTube to stream exclusively on its platform with his debut date set for 5th November.

CouRage hinted of such a move by posting several videos on Twitter to which fans were left with predicting dates for the official announcement. The Amazon streaming platform having lost two of its biggest stars in Ninja and Shroud to Mixer which consisted of a huge part of their viewership had hit a wall. To add to their miseries YouTube has taken away CouRage who didn’t produce the numbers close to his predecessor who left for Mixer but losing him is enough to make a dent.

“This is truly just the best decision for me and the Courageous,” CouRage said. The content creator explained his move by saying that this will unlock a lot of possibilities for him to grow.

With the departure of CouRage, Ninja and Shroud Twitch are potentially set to lose TimTheTatman who has dropped his and an announcement is expected later this week.