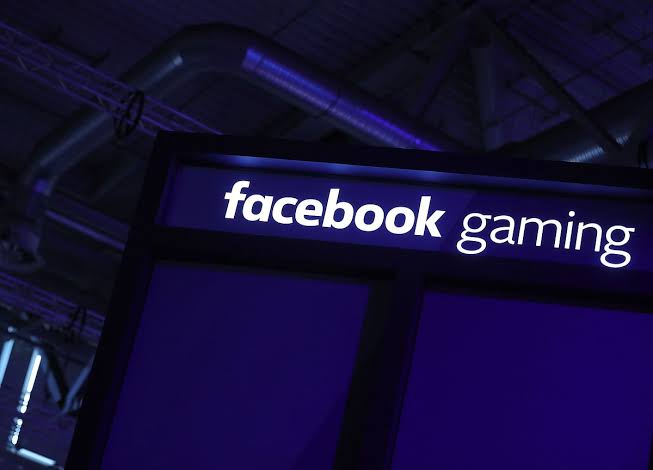 Facebook has a dedicated tab on its social media platform dedicated to gaming and esports related content. It has attracted several influencers to stream on Facebook and interacts with a whole new group of viewer base.

However, Amazon’s subsidiary clings throne with no concern at large as it constitutes a surplus of half the streaming hours. Google’s YouTube Gaming and Microsoft’s Mixer also realized petty gains in the last month of 2019.

“Facebook will become a meaningful contender in this category by 2021,” said Doron Nir, chief executive officer of StreamElements, which provides tools to streamers. “They have a shot at becoming No. 1 or No. 2 in this category in a few years.” However, it is highly unlikely of Facebook Gaming to dethrone Twitch in the near future though it could fight neck to neck with YouTube Gaming.

The report further revealed that ‘Just Chatting’ was more popular than League of Legends and Fortnite for the month of December 2019. “It’s really more about a rise of just nongaming content,” Nir said. “What it means for live streaming, in general, is we are just seeing the tip of the iceberg. There’s a huge amount of additional categories that are going to emerge and grow. Just Chatting is really the most basic form.” This could possibly be because of player break and comparatively less events around the esport titles in December.